Elements on this page refer to the file structure, concepts, and life cycle of an Empirica experiment.

The gameInit callback is called just before a game starts, when all players are ready, and it must create rounds and stages for the game.

One (and one only) gameInit callback is required for Empirica to work.

The callback receives one argument, the game object, which gives access to the players and the treatment for this game.

Note that the Game has not yet been created when the callback is called, and you do not have access to the other properties of the Game which will be created subsequently.

Game hooks are optional methods attached to various events throughout the game life cycle to update data on the server-side.

Contrary to client side data updates, sever-side updates are synchronous, there is no risk of conflicting updates, and important calculations can be taken at precise points along the game.

onGameStart is triggered once per game, before the game starts, and before the first onRoundStart. It receives the game object. Contrary to gameInit, the Game has been created at this point.

onRoundStart is triggered before each round starts, and before onStageStart. It receives the same options as onGameStart, and the round that is starting.

onRoundStart is triggered before each stage starts. It receives the same options as onRoundStart, and the stage that is starting.

onStageEnd is triggered after each stage. It receives the current game, the current round, and stage that just ended.

onRoundEnd is triggered after each round. It receives the current game, and the round that just ended.

onGameEnd is triggered when the game ends. It receives the game that just ended.

​onSet, onAppend and onChange are called on every single update made by all players in each game, so they can rapidly become computationally expensive and have the potential to seriously slow down the app. Use wisely.

It is very useful to be able to react to each update a user makes. Try nontheless to limit the amount of computations and database saves done in these callbacks. You can also try to limit the amount of calls to set() and append() you make (avoid calling them on a continuous drag of a slider for example) and inside these callbacks use the key argument at the very beginning of the callback to filter out which keys your need to run logic against.

If you are not using these callbacks, comment them out, so the system does not call them for nothing.

onSet is called when the experiment code call the .set() method on games, rounds, stages, players, playerRounds or playerStages.

onSet is called when the experiment code call the .append() method on games, rounds, stages, players, playerRounds or playerStages.

onChange is called when the experiment code call the .set() or the .append() method on games, rounds, stages, players, playerRounds or playerStages.

onChange is useful to run server-side logic for any user interaction. Note the extra isAppend boolean that will allow to differenciate sets and appends.

onSubmit is called when the experiment code call the .submit() on a Stage.

Note that onSubmit is only called if .submit() is explicitely called on the Stage object. Players for which the stage times out naturally, onSubmit will not be triggered.

Adding bots to a game is as simple as defining a few callbacks. You can add different bots with different behaviors.

The bot method allows to add a bot with name (e.g. "Alice"), while the configuration is a set of callbacks that will allow to configure how the bot is suppose to react in certain conditions.

The configuration has the follows callbacks:

All callbacks are called with the following arguments:

Set the Round Component that will contain all of the UI logic for your game.

Optionally set the Consent Component you want to present players before they are allowed to register.

Set the intro steps to present to the user after consent and registration, and before they are allowed into the Lobby. These steps might be instructions, a quiz/test, a survey... You may present the steps in multiple pages.

The introSteps callback should return an array of 0 or more React Components to show the user in order.

N.B.: The game given here only has the treatment field defined as the game has not yet been created.

Set the exit steps to present to the user after the game has finished successfully (all rounds finished) or not (lobby timeout, cancelled game,...)

The exitSteps callback should return an array of 1 or more React Components to show the user in order.

Optionally set the Lobby Component to replace the default lobby.

Component will NOT receive any props.

Optionally set the Breadcrumb Component to replace the default Round/Stage progress indicator. This is the UI that shows which are the current Round and Stage, between the page Header and the Round

routes are the entry point for the Empirica app. It is required to be used as part of the React render tree for Empirica to work properly and the example below usually does not need changing, other than the HTML node to attach to (document.getElementById("app") here).

N.B.: This must be called after any other Empirica calls (Empirica.round(), Empirica.introSteps(), ...). 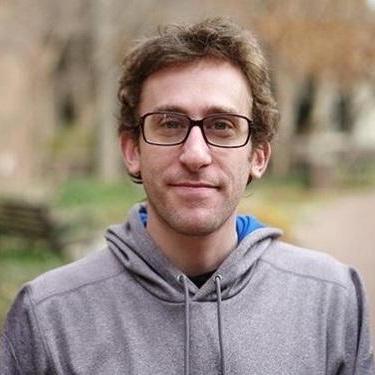 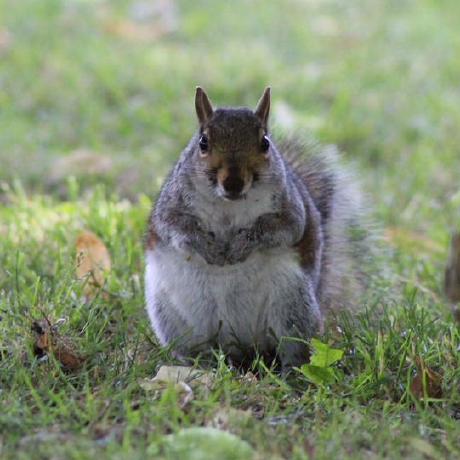